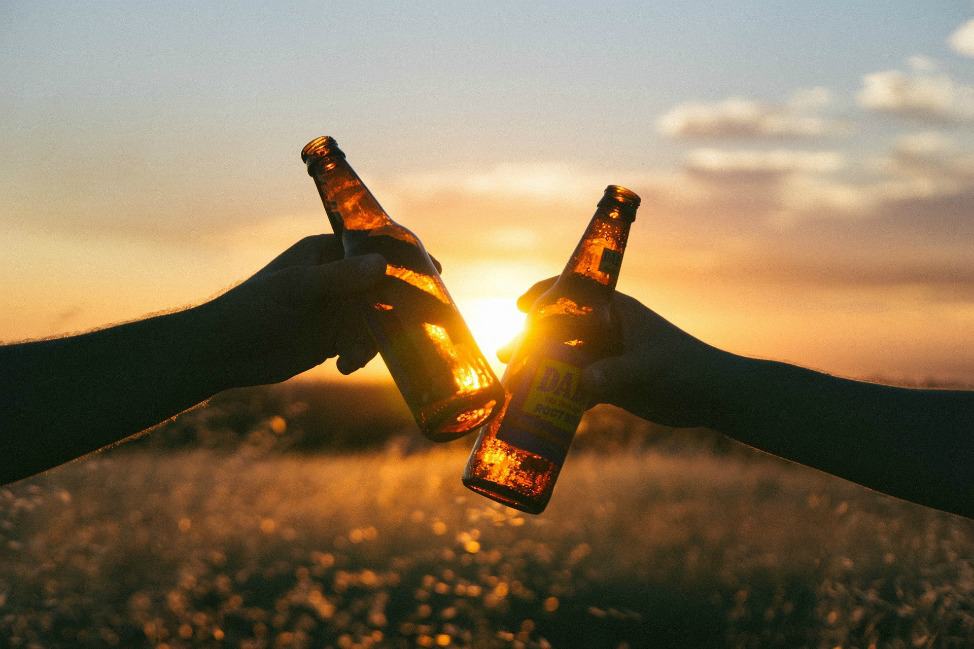 A Toast to Some Travellers: People to Stalk

It’s Friday night. I am in my pyjamas, eating sweet Valentine’s Day chocolate and watching the new season of It’s Always Sunny in Philadelphia. And I’m Tweeting. And people are Tweeting at me. And people are linking me and engaging me in conversation and I’m so overwhelmed with warm fuzzies and I’m sure they have NOTHING to do with the wine in hand.

I figured I would start taking some time to extend a hug to all those who have reached out to talk with me over the past few months beyond Matador Network (which is, by the way, still the greatest travel community ever). Those who offered encouragement, comments, and entertainment.

There are many more I’m going to add in the upcoming weeks, in fact, I’ve made a list. Because lists are an obsession of mine. If I could, I’d make a list titled List of Reasons Why I Like Making Lists, but that’s another story for another time. My, I do go on! Without further ado, I raise my glass to toast these fine travel folks I’ve connected with in a special way that still leaves me celibate. 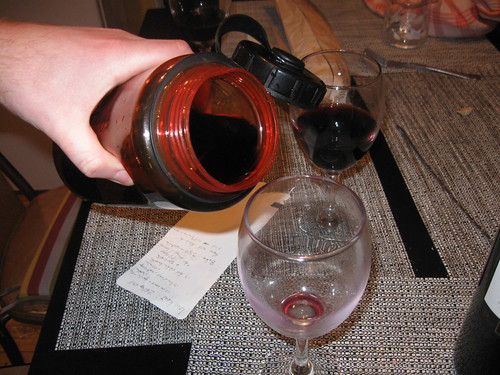 We can’t all be classy enough to drink our wine from bottles.

Chris from The Aussie Nomad: I never met an Aussie I didn’t like, and Chris is no exception. I’m almost certain this guy would befriend anybody on the planet. I often feel that Australians are akin to Newfoundlanders in the sense that we’re laid-back and like to have fun. He’s also soon to embark on his round-the-world trip, so follow him as he heads out on his journey.

Then there’s Pamela of Spunky Girl Monologues: Fellow Canuck and travel blogger, she’s always willing to strike up a conversation. No surprise, being Canadian and all. We’re meeting up at TBEX for some brewskies, you should join us.

Kathryn and Daniel at Two Go Round-the-World: An awesome couple (also Canadian) planning for their RTW trip, their lovely comments about Newfoundland and Labrador make my heart smile all over.

Aye and Jack at GotPassport: I can’t swoon over these people enough, they’re so amiable they make Mother Theresa look like a joke. Plus their Haiti efforts are outstanding. We need more people like this around.

Geraldine at The Everywhereist: I actually can’t believe this girl isn’t Internet famous yet because she’s effing hilarious. But she will be some day. Her writing’s so clean it makes me feel dirty. DIRTY.

On that note, I’m unsure why some people follow me on Twitter without every really bothering to talk to me, even if I initiate the conversation first. Just to clarify: if you strike up a conversation with me, I will ALWAYS write back. Sometimes I am absent for long periods of time. Sometimes I’m drunk. Sometimes I’m volunteering or working. But I WILL reply. 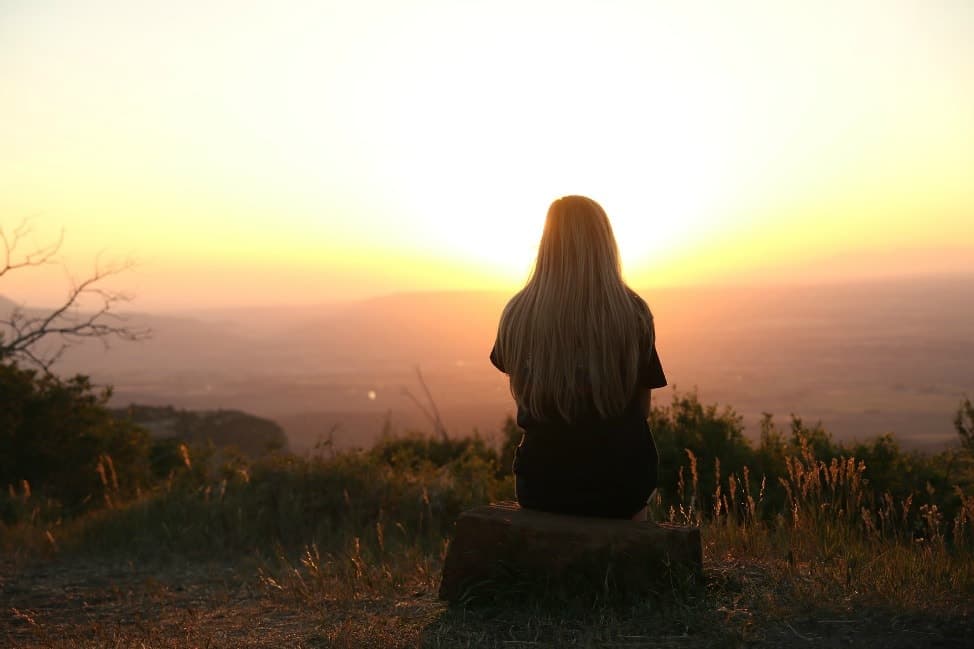 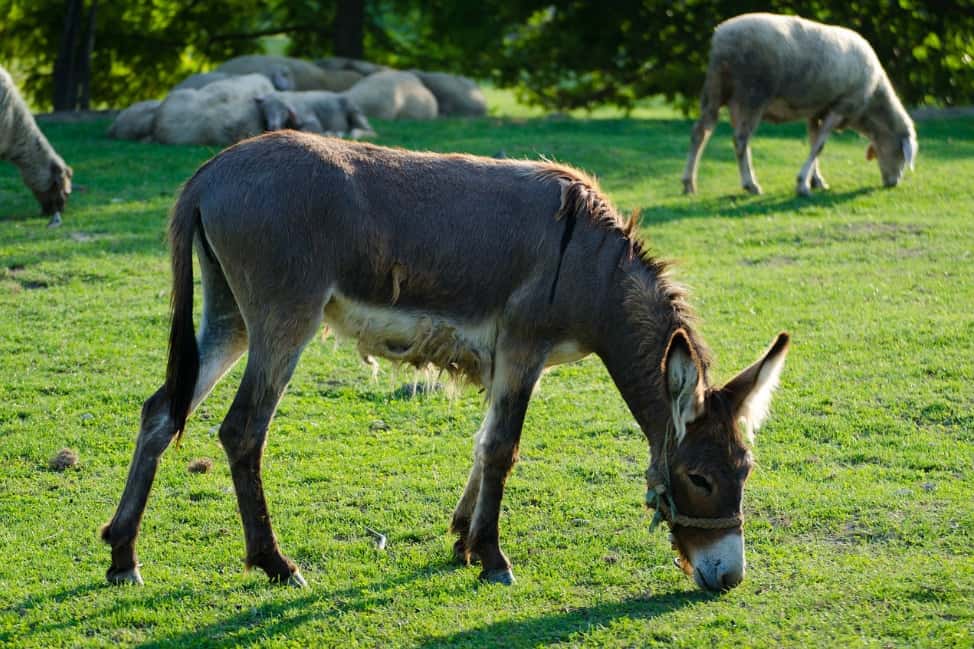 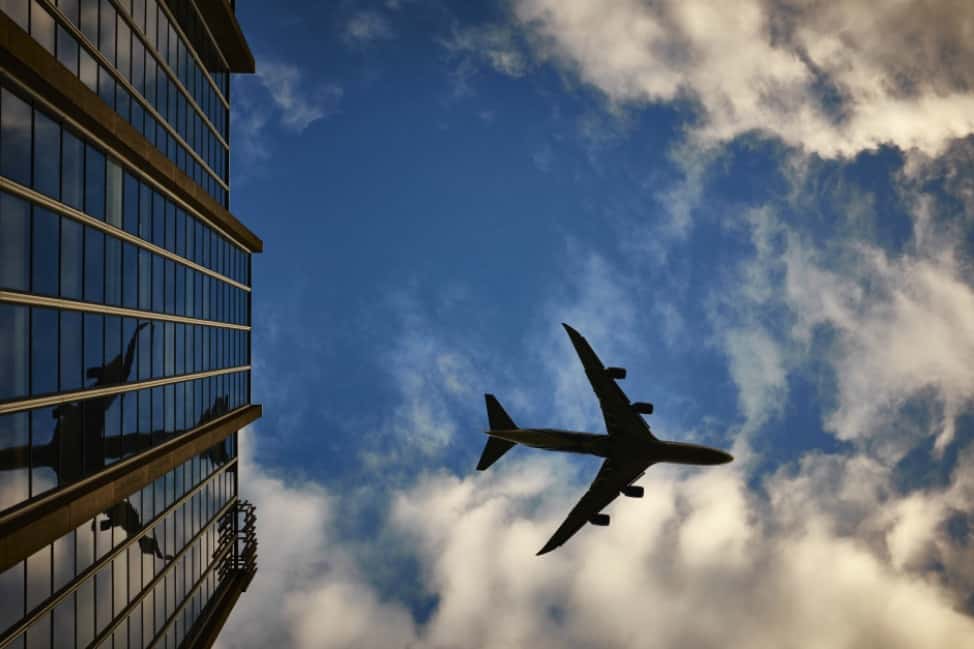 Help yourself to faster airport security this summer 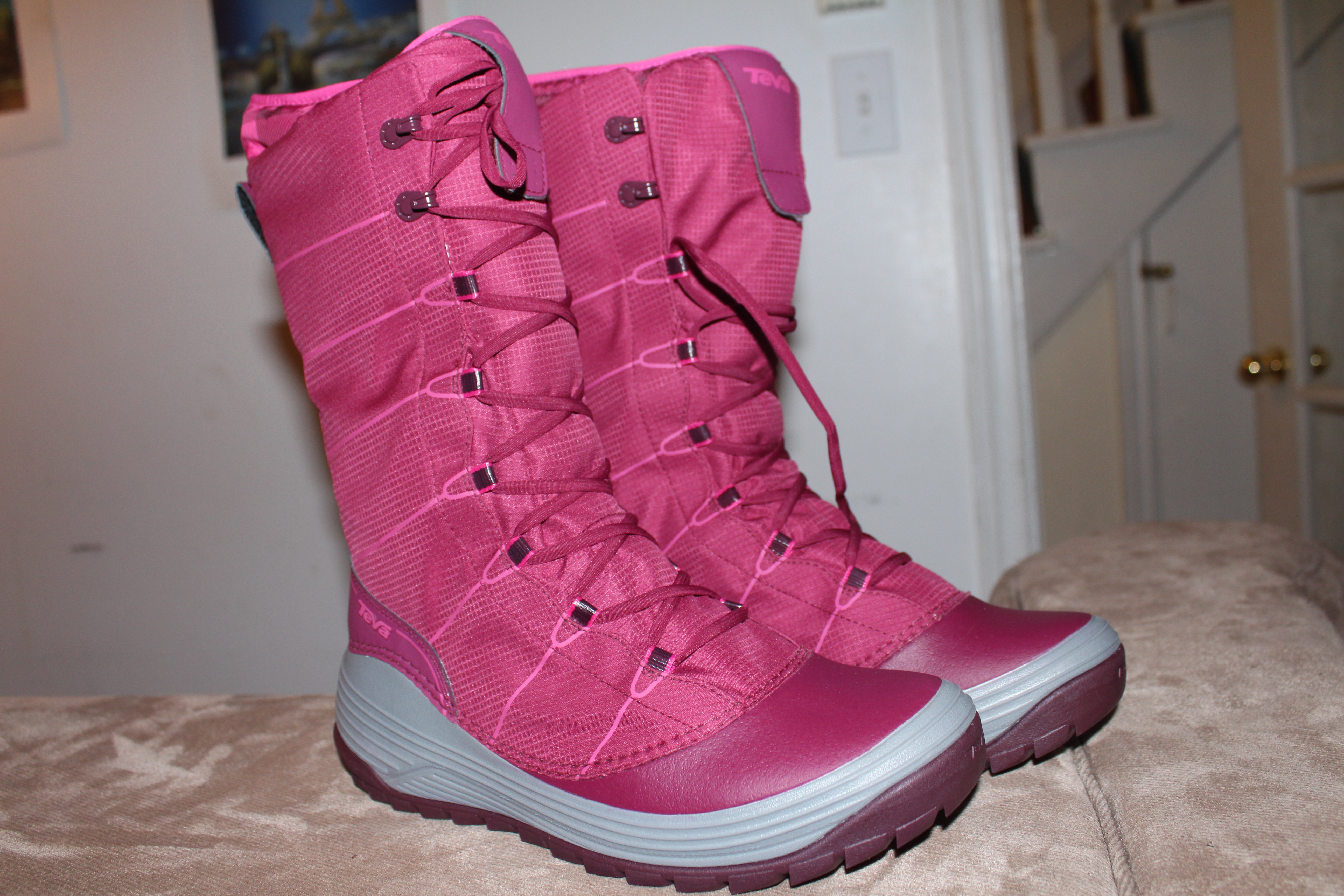 Gear I love: TEVA Jordanelle packable boots and the perks of not being a cheapskate